Divorces can be amicable. Or they can get really ugly. Emotions run high and logic gets thrown out the window.

In the following pages, you’ll see just how crazy things can get.

For example, one case involves someone asking for a body part another an internal organ.

Half Of Her Assets?

This angry husband wanted half of her boob job. Erik Isaacson included in his total asset list, the money he’d paid for his wife Traci’s breast implants. They cost $5,500 and her Lasic eye surgery another $1,000.

He wanted financial compensation (or the right breast?). 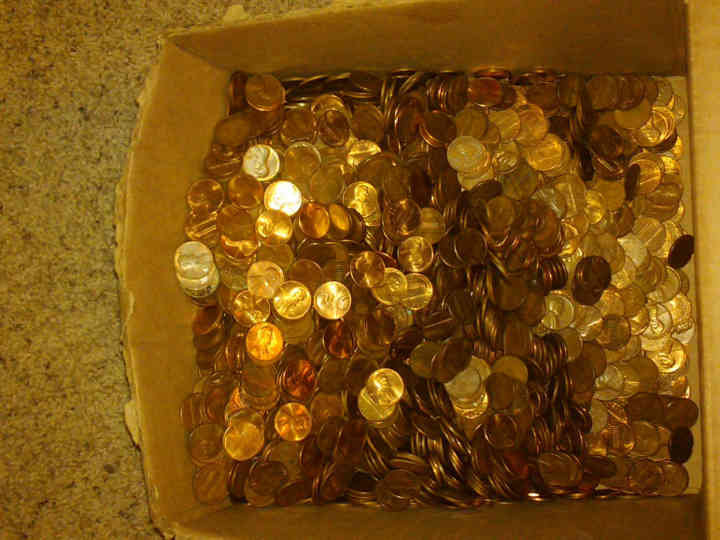 The judge ordered the wife was ordered to pay her husband $50.12 for their divorce settlement. She paid but paid with pennies.

She included a note that said, “Andy, Here’s forty-seven dollars and twelve cents in pennies, the other three dollars paid for the containers that I used. The receipt is included if you want to return them… I hope you have a fab life! B/C I know mine’s 20X better without you in it! Thank you!”