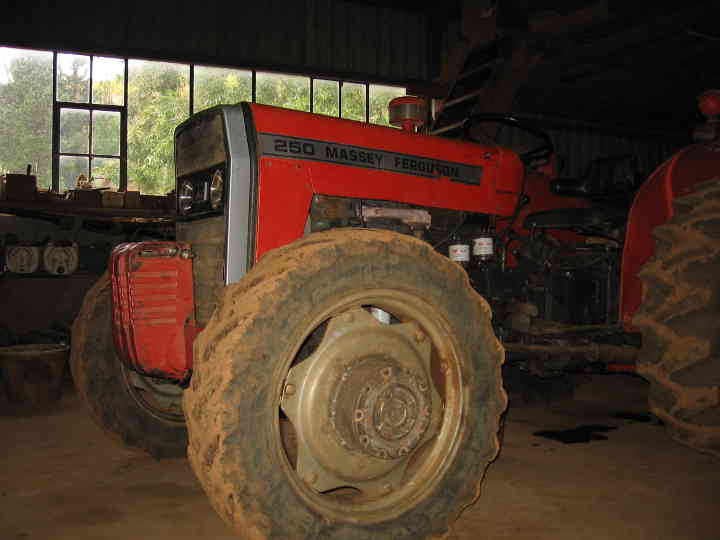 The husband was enraged that his wife was divorcing him. For revenge, he used a grinding machine to literally cut his most of his farm equipment in two so that his wife would get only half of these tools. ‘I still haven’t decided how to split the cow,’ he told the local newspaper.

What A Waste Of Money 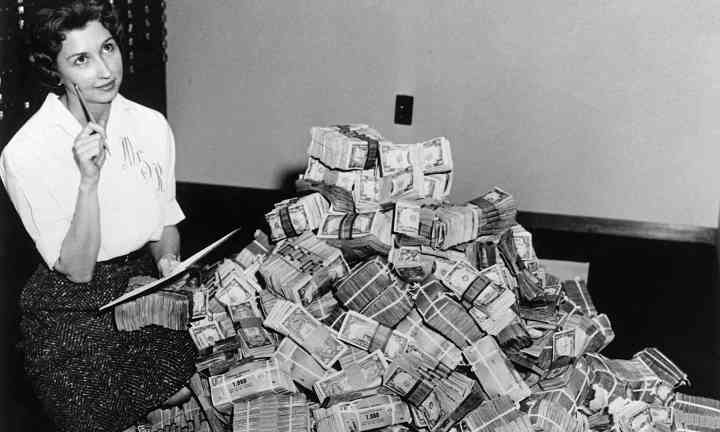 AS Monaco Football club owner Dmitry Rybolovlev – who was worth over $8.8 billion – was ordered by the Geneva court to give $4.5 billion to his wife. They had no prenup. Unfortunately for the wife, the Geneva court reversed the decision and awarded her 564 million Swiss francs. She had initially been offered 800 million Swiss francs but turned it down and decided to go to court. 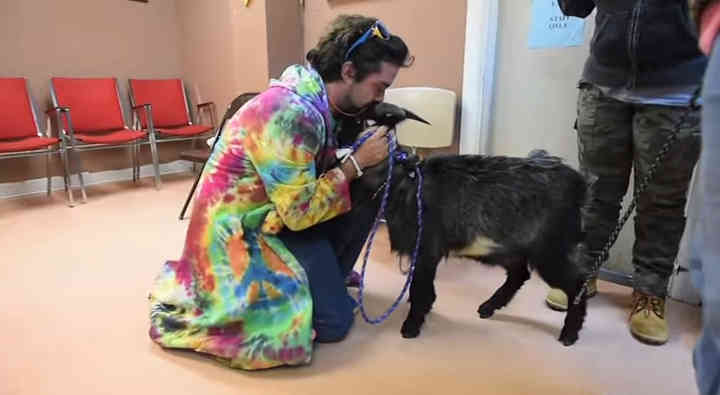 A bitter custody battle raged on for months. It got nasty. Steve Killeen of Australia did everything in his power to get his wife’s pet goat. He won and now you can regularly see him walking his goat around Sydney.