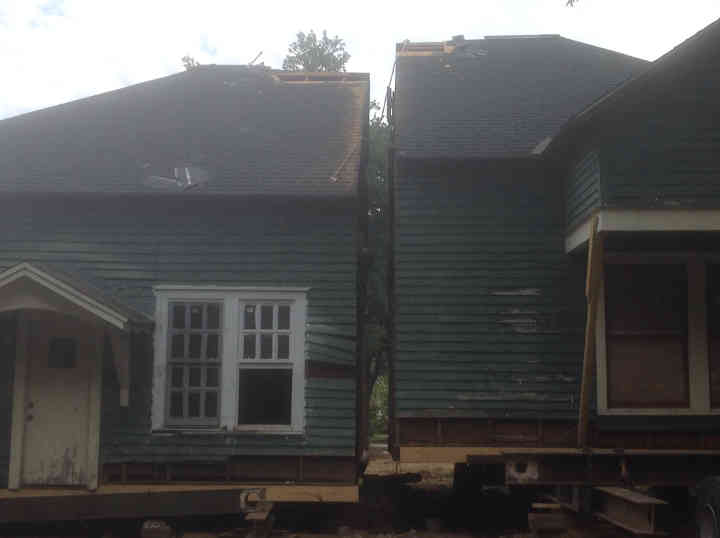 Split everything down the middle. That’s exactly what a Cambodian man did using some manpower and power tools. Half the house was lifted, loaded on a truck and delivered to the wife’s parents’ front lawn. 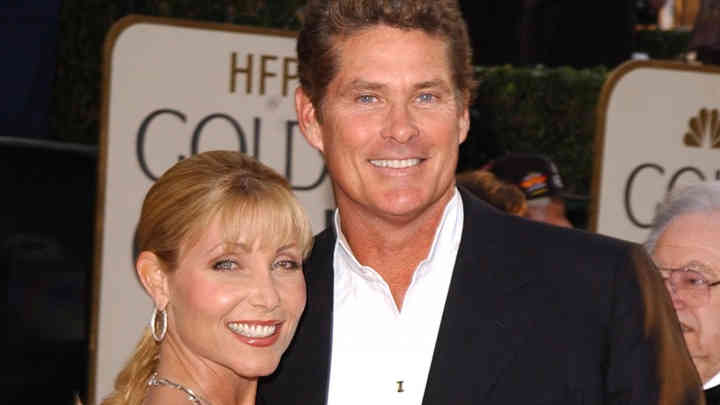 In Hollywood, we read about celebrities who divorce and agree on monetary settlements. But when David Hasselhoff divorced with his wife Pamela Bach, he actually wanted to remain the possession of his nickname “The Hoff” and the catchphrase “Don’t Hassle the Hoff” as part of the divorce settlement. Wow! 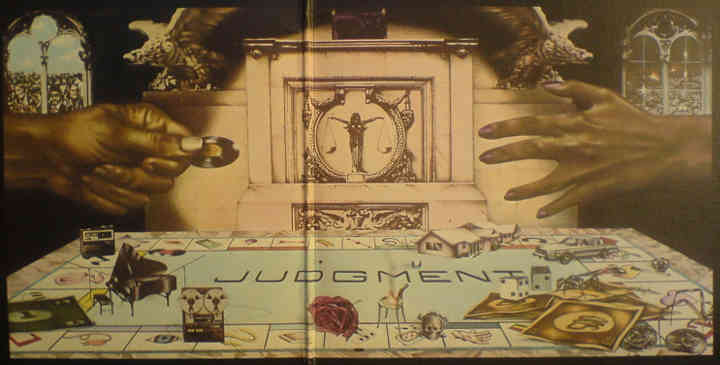