Young Enough To Be His Daughter!

A video of a 65-year-old man getting married to a 12-year-old girl in Times Square went viral recently. In the video, people who saw this situation reacted violently.

Turns out, it was only a social experiment, but this thing really happens in many parts of the world.
So what’s with old men dating and/or marrying girls young enough to be their daughter?

Is this a trend in Hollywood? 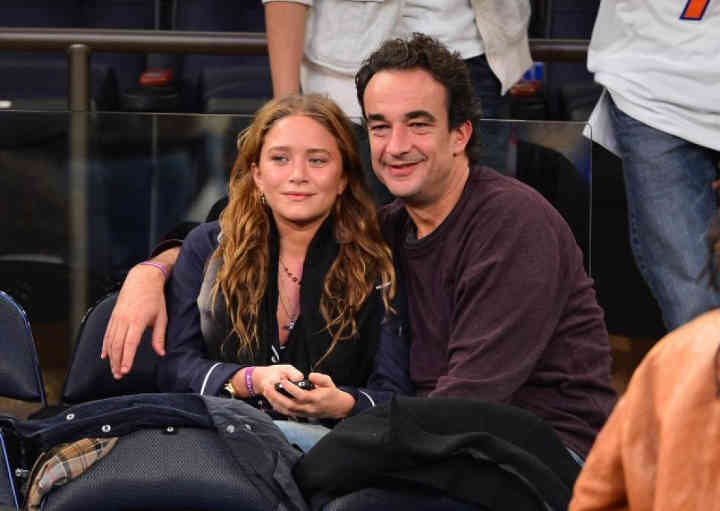 Mary-Kate is one-half of the famous Olsen twins; Olivier is a French banker, half-brother of the former President of France. They met and began dating in 2012, got engaged in 2014 and eventually got married in 2015. 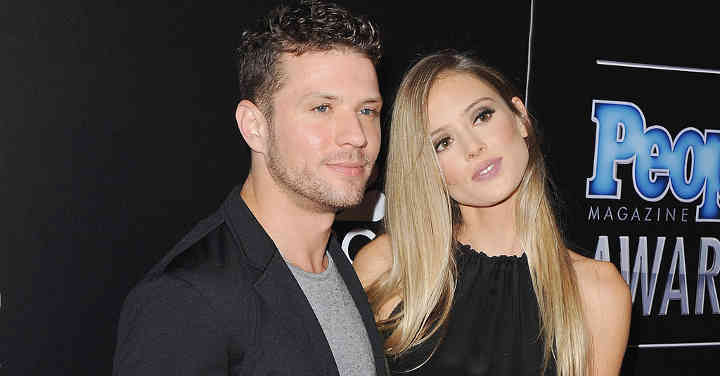 Actor Ryan Phillippe dated Stanford law student Paulina Slagter in 2011 despite the 17-year difference. They were engaged in December 2015. This will be Phillippe’s second marriage; he was married to actress Reese Witherspoon for nine years and share custody of their children.