Hollywood’s most eligible bachelor George Clooney didn’t have a shortage of beautiful women in his life. He began seeing former WWE Diva Stacy Keibler and dated her for two years before splitting up. There were rumors claiming that Clooney cheated, though a friend of Keibler claimed that she wanted to raise a family but he didn’t want to have kids.

Actor Bradley Cooper first laid eyes on Suki Waterhouse, who was 18 years younger, in 2013 at the Elle Style Awards. They dated for two years, after which he broke things off because he felt neglected. 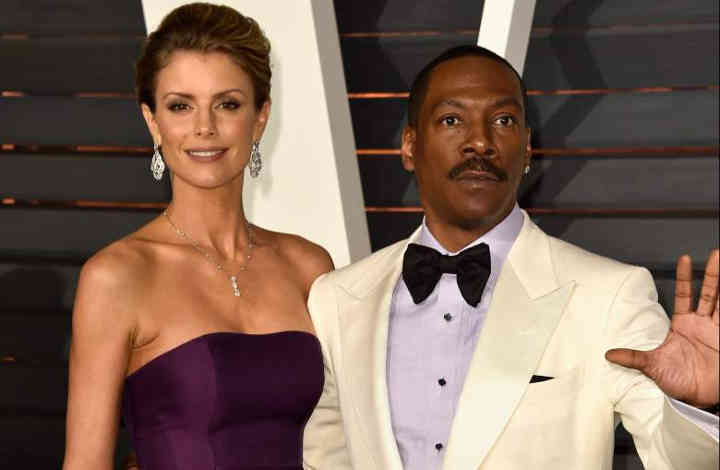 Age is truly just a number, as proven by comedian Eddie Murphy and his model girlfriend Paige Butcher. Despite the 18-year difference, the couple has been together since 2012 and Butcher is now pregnant with their first child, at the same time Murphy’s 9th child.