When asked to women, what is the most important trait you look for in a man, the answer is almost always, honesty. The trust that a woman puts into her man shows how secure and stable their relationship is.

However, men lie, and when a man starts lying a woman, it forms cracks in their relationship.

Here’s a list of the most common reasons why men lie to women. 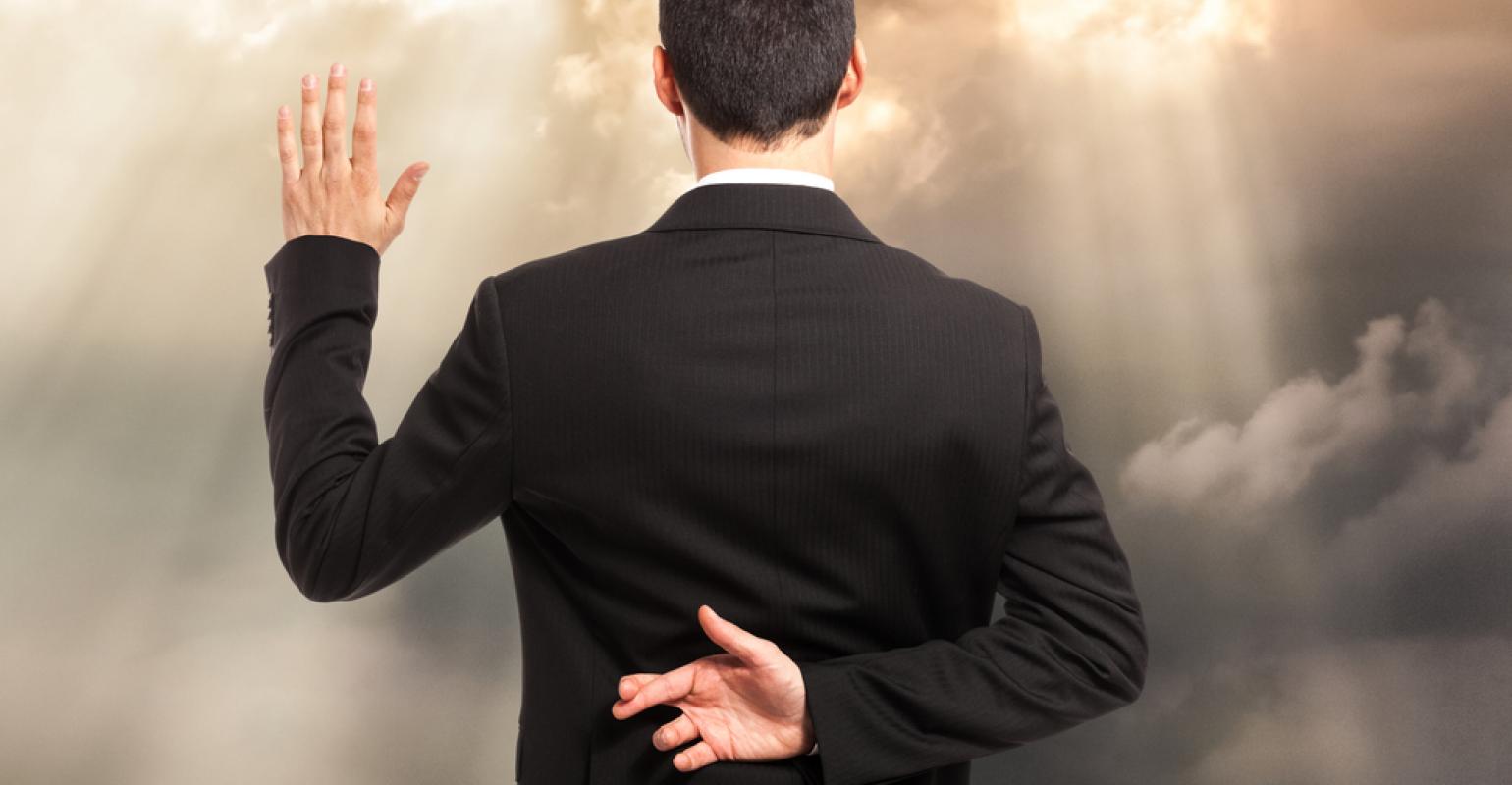 3. He gets away with his lies

4. He’s not into you anymore

5. He’s trying to get out of something

Men lie all the time about big things and little things. Sometime he’ll lie to avoid having a fight or hurting you. Women like to talk things through while men would rather swish problems under the carpet. It makes it easier when you understand why he’s lying and how big the lie is. That way, you can deal with it accordingly, and you can get to the bottom of why he’s lying in the first place.

Related Items:big ego, boyfriend, his lies, not into you