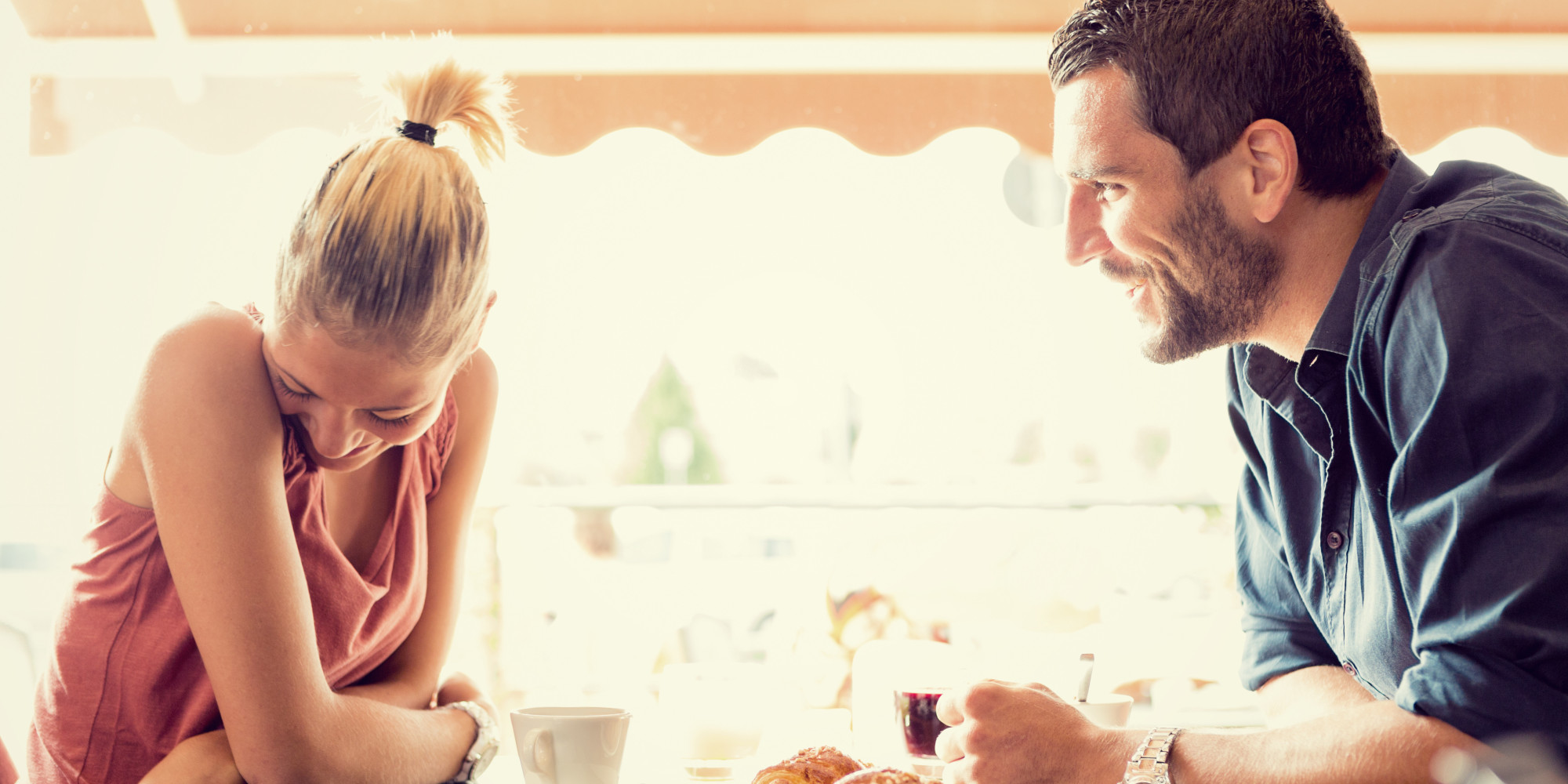 We’re constantly wondering what they’re thinking or how they feel about us. Here are some ways to get him to open up and communicate his thoughts and feelings to you.

Getting your man to open up to you isn’t done by a couple simple steps. It takes trust, honesty, and no pressure. Men are quick to bolt at the first signs of pressure and insecurities, so try to lessen the load by making sure he knows how you feel without judgement. Let him know your true feelings, and try not to go into it with any expectations.

Open up to him first, so he’ll know there’s a safe environment for him to open up to you when he’s ready.