Maybe your first couple of dates went great, and you’ve been hanging out more often recently. But then, you start to hear from him less or you don’t hear from him at all. Men are special creatures, ones that women have studied for a long time through various activities and relations.

There comes a time where men suddenly lose interest, while women are still fully invested in the relationship. 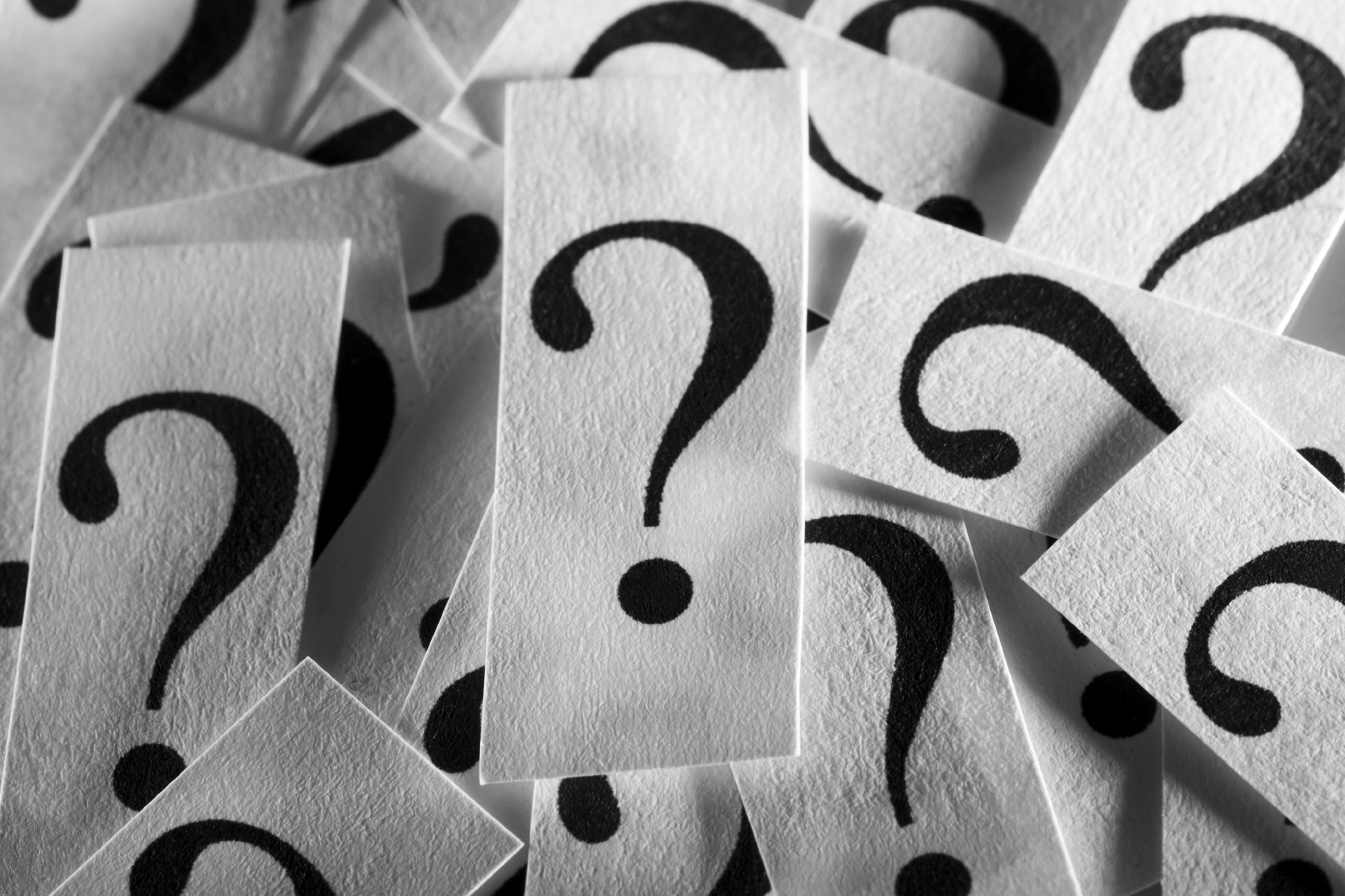 Why does this happen, and why did he suddenly lost interest?

Just when things are going great, he bolts without giving you an explanation. Knowing why men lose interest may help you prevent the Houdini act that men will pull from time to time.

Yes, men are special creatures and yes, it takes time and effort to understand them. However, once you know how they think and their reasoning behind it, it’s easier to avoid him blowing you off or losing interest. Sometimes, it’s not about you, but rather what’s going on in his life that makes him unavailable. Other times, you two just might not click and he’s pushed the eject button before consulting you. Every relationship has tits reason as to why things ended. If a man loses interest in you, just believe that there will be a man out there who’s perfect for you. You’ll go through many Mr. Right Now’s to find the perfect Mr. Right.