Some see it as pulling away, others view it as a blowoff. You wonder what happened, why he won’t respond to you, and why he’s pulling away. Ladies, sorry to say, but you’ve just been the victim of a “ghosted” situation. Understanding why he’s put you in this situation will help you avoid further instances like this. If you want to know how to never be caught in this zone again, keep reading. 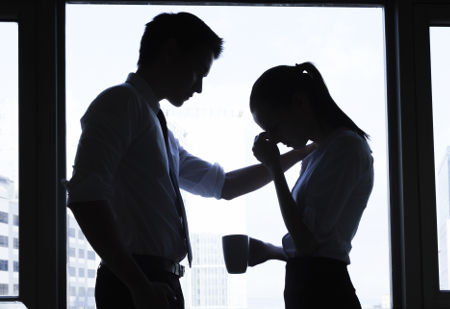 When you’ve been blown off by a guy or feel like he’s pulling away, there might be one or more reasons he’s feeling this way. When a guy feels pressured or uncomfortable in a situation, rather than talk about their feelings, they’ll just split. Noticing your man is pulling away can help you try to repair your relationship, and get it back on track. You never want to be on the victim end of a “ghosted” situation, so it’s best to talk about the root of the problem. If he doesn’t want to talk about it, he’s probably not worth it.