There are women out there who, with one look, will gain the respect of her peers, her colleagues, and the men in her life. There are men out there who believe that any woman who goes home with him the first night is undateable. Where’s the fine line drawn between being a lady and being easy? Do you feel like you’re not getting the respect you deserve? Are you being judged on your actions by the men in your life?

Here are a few tips to gaining respect from a man. 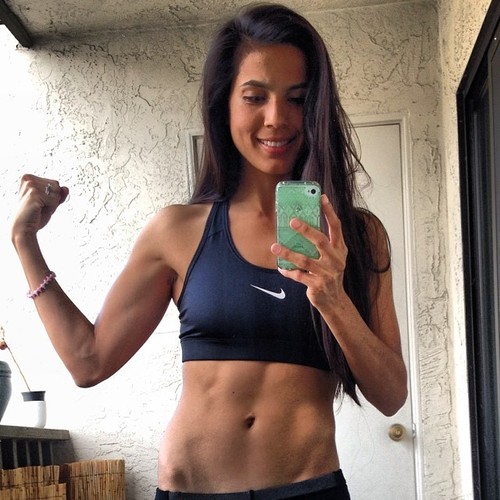 In order for a man to respect you, you have to demand it. Know your self worth and stick to what you believe. Respect yourself like you would want him to, and respect others as well. If you feel he’s acting in a way that isn’t respectful towards you, teach him. Respect goes both ways. If you respect yourself and him, he’s sure to do the same.