Are you falling in love, but not sure if he feels the same way?

Are you hoping to take things to the next level, building a deeper emotional connection? 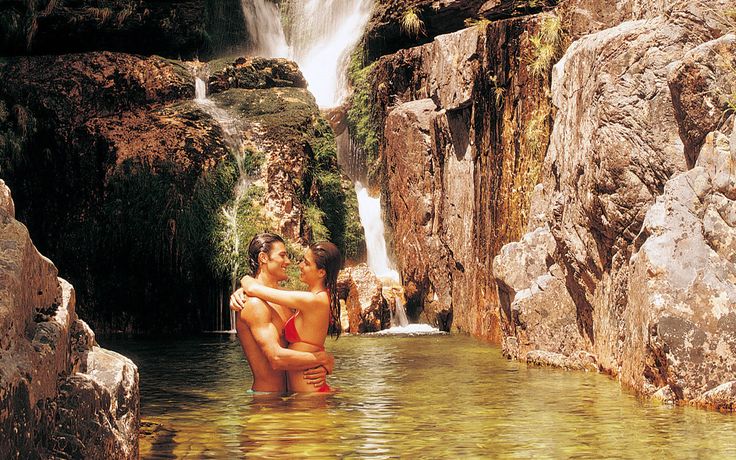 Couples at some point always come to this stage where it might seems like one person has deeper feelings for the other. You can’t make someone love you, but you can create a relationship that’s so inspiring, leading him to fall head over heels for you.

There’s no formula to making a man fall in love with you, but there are some things you can do to make him feel a deeper connection with you. When a man gets closer to a woman, he naturally thinks about how he feels about her. This can lead to him falling in love. Being easy-going and trustworthy are things that a man will look for in a future wife. Also listen to him while at the same time opening up your own emotions. It’ll be easier for him to jump in fully if he knows you’re both on the same page.