Have you been dating a guy who is a commitment-phobe? Are you wondering why your guy won’t have the talk with you or take things to the next level?

A majority of girls feel this way when starting a new relationship or dating someone new. Most of the time, it’s the guy, but sometimes a girl’s actions could be pushing her guy away or telling him she’s not the girl he wants to commit to. 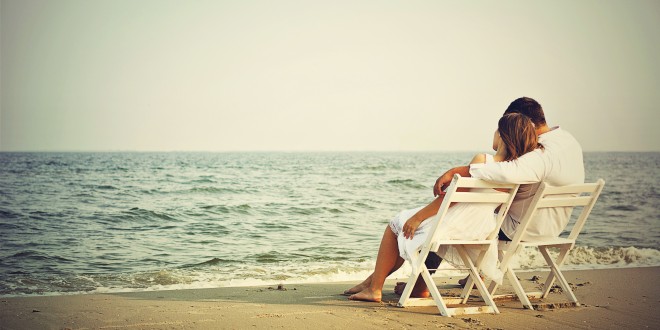 Learn the secrets of how to get your guy to ditch all the other women and commit to only you.

Commitment is a tough issue when it comes to men. Some love being with one person, but others find it hard to be monogamous. To make your guy commit, he needs to be himself around you and see a future with you. Be different from all the other women and stand out from the crowd. Men want to be with a woman who knows herself and is confident. He doesn’t want a dramatic, clingy girl who follows him wherever he goes. Live your own life, and he’ll learn to treat you with respect. By making him work for it, he’ll feel like a winner once he finally earns your commitment.