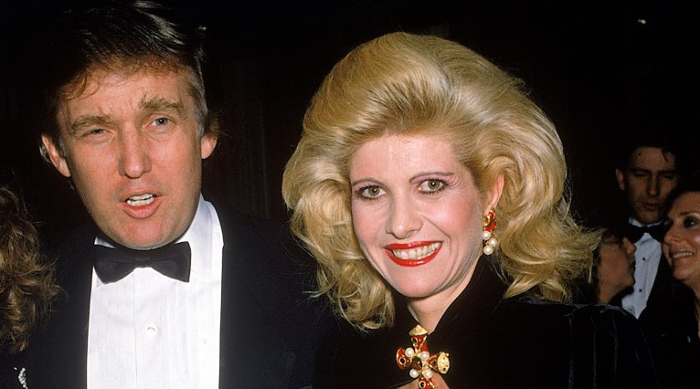 Ivana was a high paid Czechoslovakian model when she met and married Donald Trump in 1977. She left her modeling career and started managing his hotels. She was amazing at managing properties and the business grew dramatically. Her compensation for managing these million dollar investments was “one dollar and all the dresses she could buy.” There was many rumors of Donald’s wandering eye and indiscretions. A media report that he was seeing a woman named Marla Maples was the final nail in the coffin of the Trump marriage. The couple took a very long time to settle their divorce because of ongoing questions about the net worth of their holdings. The Trump organization was having trouble in Atlantic City and New York real estate was on a downward trend at the time. In the end, Ivana received a cash settlement of approximately $14 Million and other assets for a grand total of about $25 Million.

And after that divorce, Melania 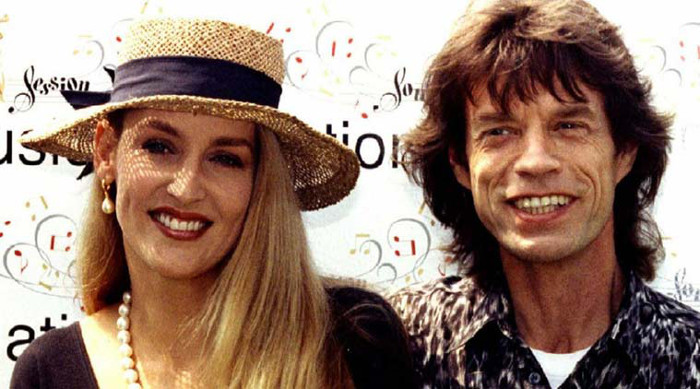 Mick Jagger is the famous lead singer of the Rolling Stones. Jerry Hall was a supermodel when they met in 1977. They finally tied the knot in 1990 and divorced 9 years later. What caused this super couple breakup? Mick fathered a child with another woman. It’s hard to keep something like that quiet. It ended costing him somewhere between 20 and 25 Million. Mick and Jerry have two children from that marriage. 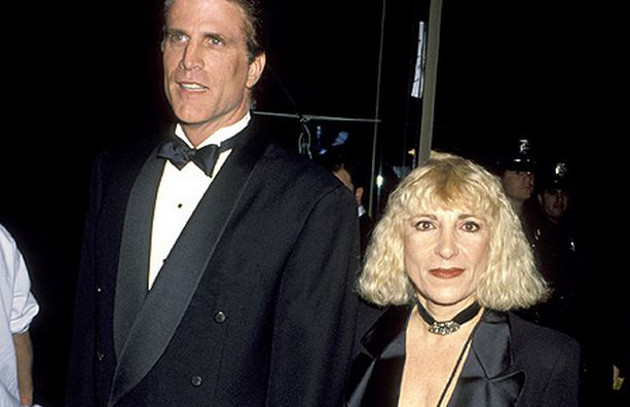 The star of “Cheers” and many more shows (CSI) Ted Danson met his future wife in 1976. Casey Coates was 10 years older than Ted at the time (I guess she still is!) 15 years off a very good marriage ended when Ted and Whoopi Goldberg reportedly starting hooking up during the filming of “Made in America.” In 1993 Danson paid Coates a reported $30 Million dollars. They agreed that he would pay $2 Million for every year they were together.

Click the green “NEXT” arrow below to see these celebrity divorce settlements skyrocket!