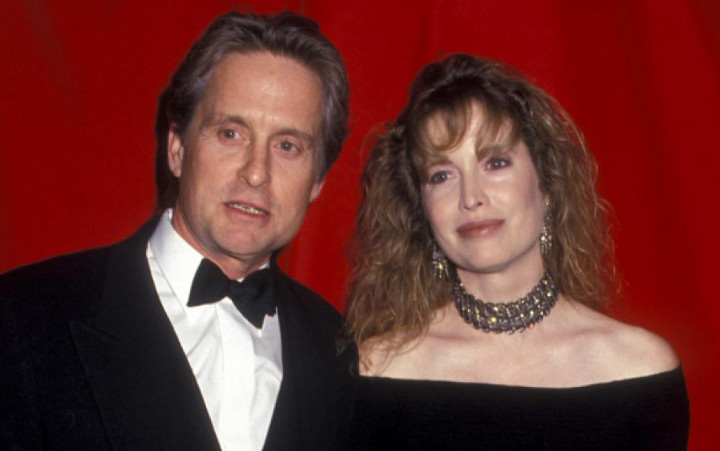 Michael Douglas (Street of San Fransisco, Wall Street and Fatal Attraction) first marriage was to film maker Diandra Douglas. After 20 years of marriage Diandra filed for divorce stating that Michael had a long record of cheating. It was a costly divorce that was in court for almost 2 years. They finally agreed to a settlement of $45 Million for Diandra. Since his divorce, Michael met and married movie star Catherine Zeta-Jones. 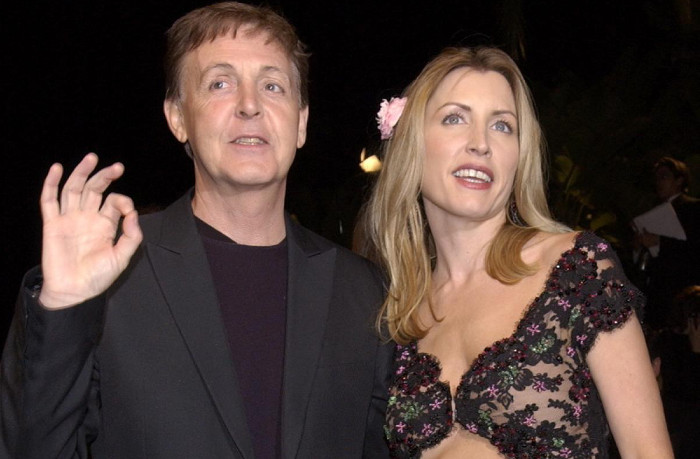 One of the most beloved musicians ever, Paul McCartney had a fairy tale wedding to his first wife Lynda until she died in 1998 from breast and liver cancer. He married model Heather Mills and things didn’t work out so well for the famous Beatle. They married in 2002 and had a daughter soon after. 3 years later it was over. Their divorce became tabloid fodder as an ugly, pricey, vicious battle. Mills decided to represent herself in the divorce case and things got really messy. In the end she walked away with a report $49 Million. A long and winding road for Paul. 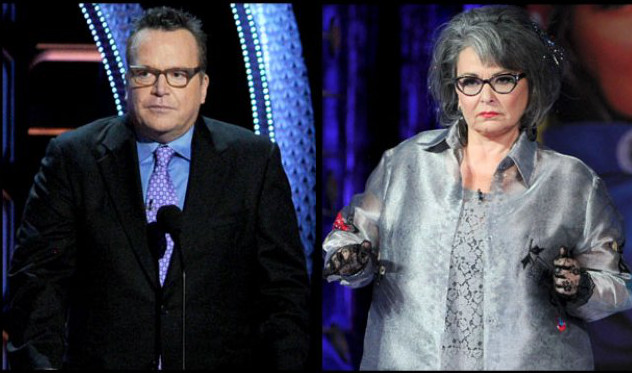 Roseanne Barr (Roseanne) and Tom Arnold (True Lies) met in 1990. She was a huge star, he was not. Roseanne fired her lawyers when they suggest Tom sign a prenup. 4 years later they agreed to a divorce. Tom had battled drug and alcohol addiction for a long period of time and many people suggest this caused the breakdown of the marriage. Tom has since cleaned up and created a new lease on life. Due in part to a cool $50 Million he received from the divorce.