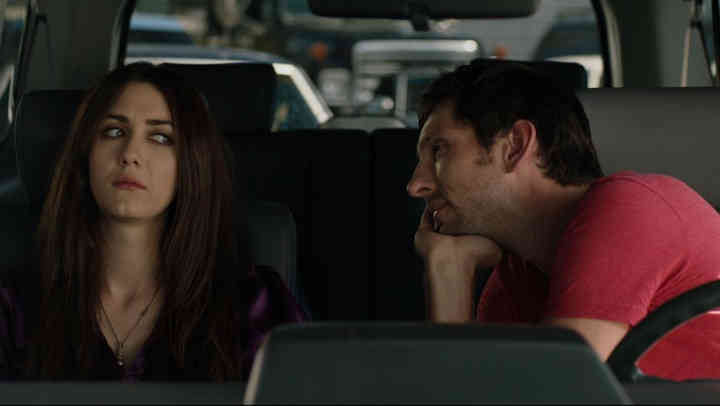 Being stuck in traffic is awful. It can be frustrating and annoying. This next guy decided to make the best of a bad situation. Our hero was about to lose his mind but decided to take a chance and try to talk to the woman in the car beside him. The traffic jam was a long one. The conversation went well and he asked her out for a coffee at the next off ramp. She agreed.

She ended up marrying him. 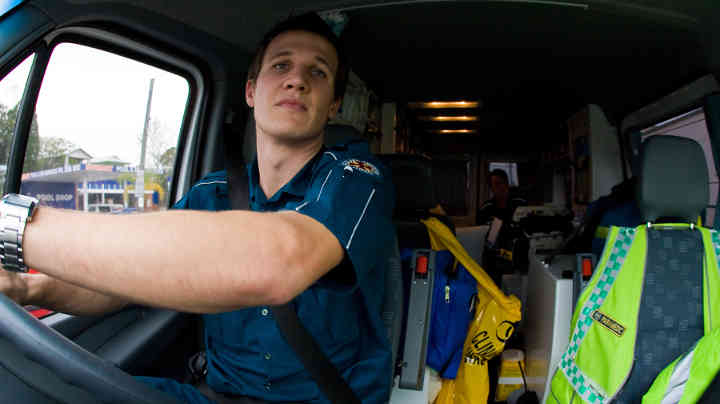 A woman was stuck in traffic when she heard a siren go off behind her. It was followed by a voice over a loud speaker, saying, “Female in the gold Honda.” She was frightened that the police were speaking to her, but she didn’t think she was doing anything wrong. She looked straight ahead and did nothing. A few minutes later she heard the loud speaker again, “Beautiful female in the gold Honda!”
She turned around and saw a guy driving an ambulance a few cars back smiling at her. Once he saw he had her attention he proceeded to ask her out over his loud speaker. She thought it was charming and funny so she gave him a thumbs up out her window.
5. Would You Pickup This Pick Up? 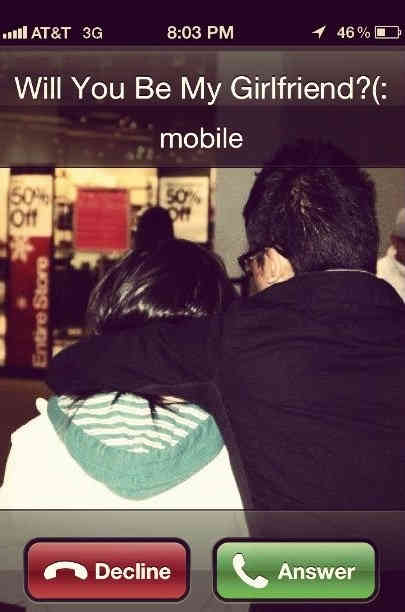 This guy deserves an award for creative way to ask a girl out. He met her casually with a group of friends. They casually exchanged cell numbers. When she wasn’t looking he changed his name in her iPhone and added a photo. When he called her an hour later he knew that she would either answer his call, or reject it.

He called, and she answered. Awwww