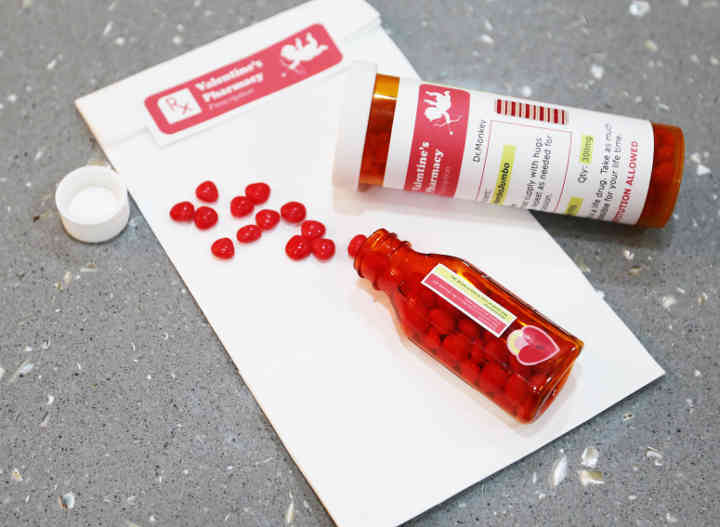 Our next hero became a doctor and moved to a different state. A girl he knew back home and he were on a Facebook chat. The conversation moved to a medical issue she had been having. He said he had something that could help her, asked for her address to make sure she would receive it. She thought it was a prescription for an antibiotic or something similar. When the package arrived a week later it looked like prescription, but was actually a very creative way of asking for a date. She was charmed. He was moving back to his hometown. They started dating.
7. Don’t Forget Your Receipt Miss 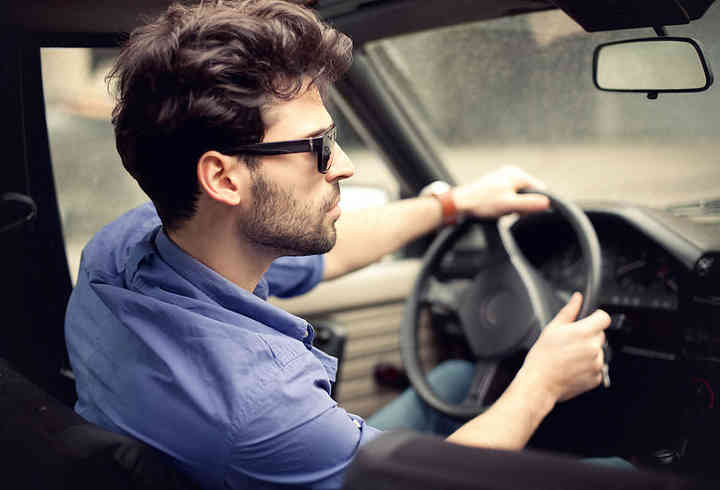 She noticed two guys driving in a car that kept passing her and then slowing down: one was wearing regular clothes and the other in Air Force uniform. She honestly thought they were gay.
She stopped at red light and saw a man running towards her through the stopped traffic. Her doors were locked but her windows were down. The man ran up to the passenger side of her car and flipped a piece of paper through her open window. He then ran back the way he came. The light turned green and she drove away. When she got home she examined the paper. It was a receipt, and a phone number was scrawled at the back. She realized that the deliverer of the note was the one guy in civilian clothes.
She decided to txt the number: “Are you the crazy f&^#$% that threw his phone number into my car?”
His reply? “Is this the crazy girl who would consider txting me back?”
The craziness worked. They ended up getting married.
8. Too Hot To Handle 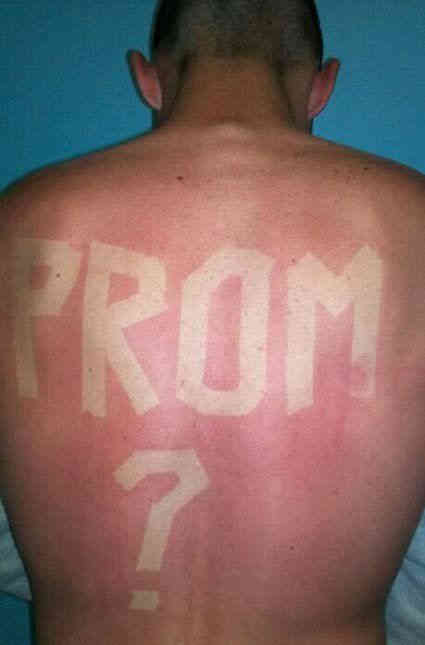 Prom is a very emotional, important ritual in our lives. This guy went to the extreme. He got burnt to get his message to a girl he liked. Ouch. I hope it didn’t hurt that much.