Father Of The Year 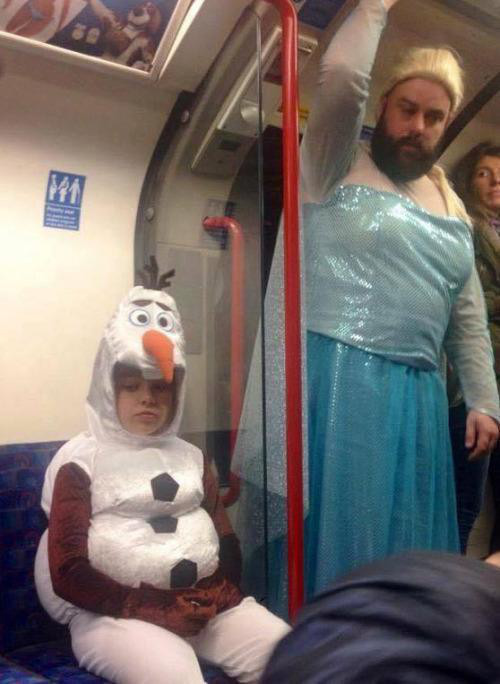 This father dressed up as Queen Elsa in “Frozen”. He rode the subway in his costume to take his daughter to a special event she’s begged him to go to. I hope she realizes what a true man he is when she grows up. Disney Princess’s Rule! 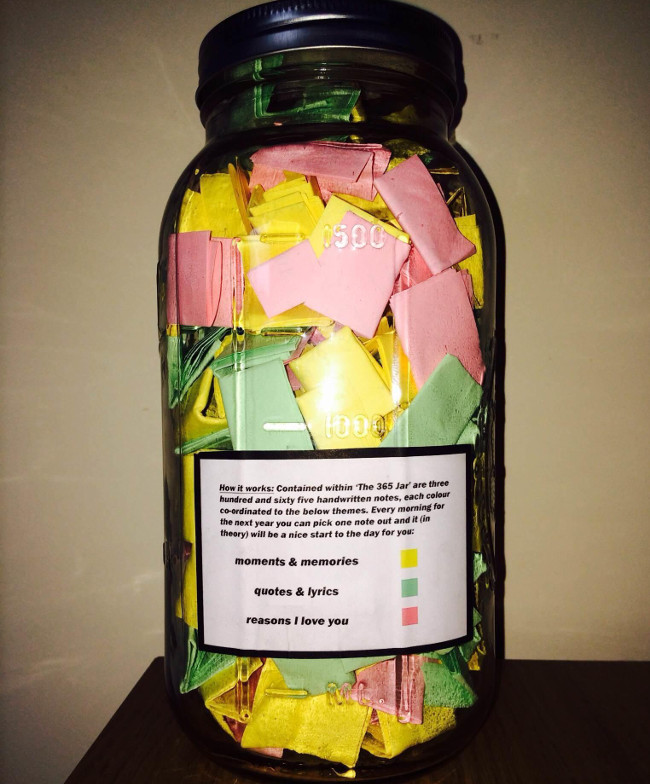 A jar full of moments and memories, quotes, song lyrics and reasons that he loves her. He put 365 of these in a jar so she’d know how much he loves her every day.

Back Off I Said!

This guy took on a barracuda that was heading for his daughter. I hope he wears the scars like a badge of honor!