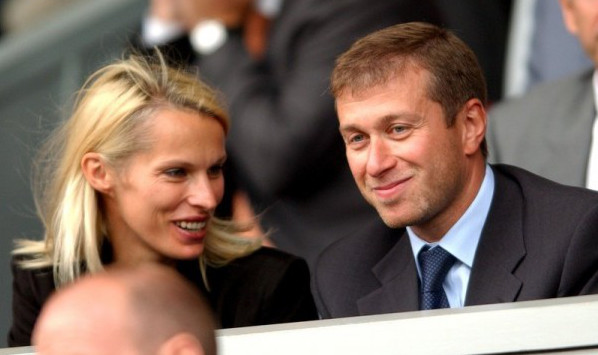 We’ve put together a list of costly divorce settlements. We’ll start at a few hundred million and over the next few pages we’ll rise up to the BILLION dollar divorces…..

Roman was a successful entrepreneur, owner of the Chelsea Football club and one of Russia’s wealthiest individuals. He married his wife Irina (his second marriage), in 1999. Over the next decades, his fortune skyrocketed. He became extremely close friends with Vladimir Putin. It was actually Putin who told him to “clean up his act”, so he filed for a quick divorce. You see, he was having a much-publicized affair with former model Daria Zhukova. When the publicity and photos of Roman and Daria vacationing together around the globe started to surface the divorce was negotiated quickly and closed in Moscow in about 6 weeks. Rumors are that Putin intervened to expedite his embarrassment of a wealthy financial ambassador of the new Russia being disgraced. Irina was awarded somewhere between $300-$400 Million including such assets as cash and 4 houses in the UK. One of the properties she received was a Sussex estate worth 18 Million British pounds. He got to keep his beloved Chelsea FC team (and his girlfriend). 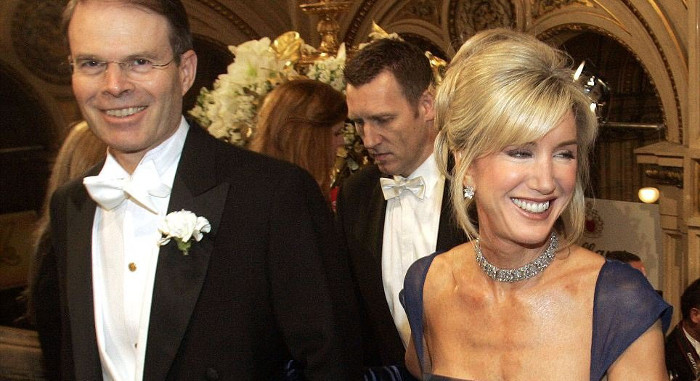 Craig McCaw and Wendy Petrak met and fell in love in the 70’s while they were students at Stanford University. Craig’s father died in 1969 and Craig began looking after some of the business assets he had left behind. A decade later McCaw Cellular became the USA’s largest wireless phone carrier. In the mid 90’s AT&T acquired the company for $11.5 billion. Craig took compensation of about 13 million shares of AT&T stock as part of the deal. At the time of their divorce that stock was worth about $435.5 million.

The legal army and costly battle over this divorce became epic. Craig insisted that this fortune was primarily his and his wife was not entitled to 50%. The lawyers litigated for years. There was a lot to be analyzed and disclosed. The couple had over 30 personal bank accounts (not business accounts), a multitude of properties and 90 different tax returns. Wendy had 5 lawyers and 8 accountants working on her behalf around the clock. Eventually, the settlement was announced and Wendy received $460 Million dollars. 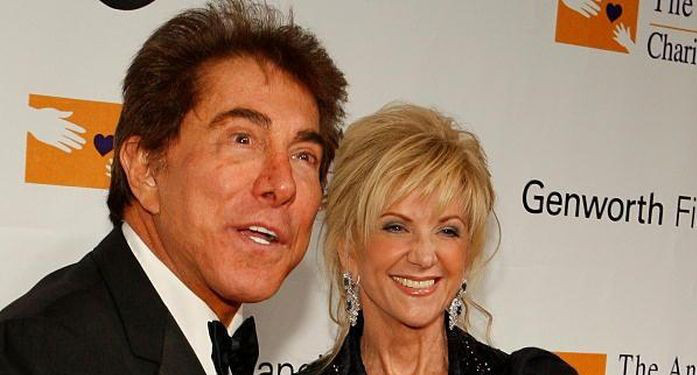 Steven Alan Wynn married Elaine Pascal and she took his name. Steve Wynn is the Chairman of the Board and CEO of Wynn Resorts. They owned and operated some of the most famous resorts in Las Vegas, including the Golden Nugget, Bellagio, The Mirage, Treasure Island, and Encore. The company was constantly expanding and opening new properties. In 2012 he was the 491st richest man in the world with an estimated wealth of about $2.5 Billion. Elaine worked in the company but was removed from operations when they divorced. In a weird twist, a few years later they remarried and divorced again. There is a definite benefit to divorcing a billionaire twice. One of her settlements was reported to be $750 Million dollars. Currently, Elaine’s net worth is estimated to be $1.4 Billion dollars. This makes the twice-divorced lady one of the richest women in the USA.

Click the green “NEXT” arrow below to see these divorce settlements go from Millions to BILLIONS!