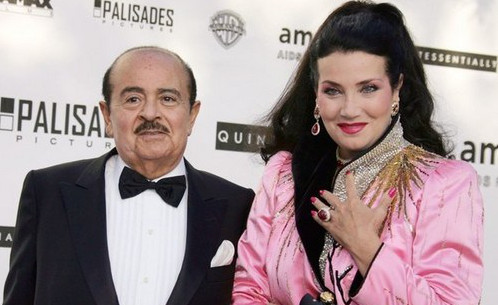 The famous businessman from Saudi Arabia, Adnan Khashoggi became a well known financial celebrity in the early 1980’s when he was ranked as one of the richest men alive. In the 80’s his net worth worth was estimated to be around $40 billion. He and his wife Soraya raised 5 children. In 1982 they divorced and he paid almost a Billion dollars in settlement and court costs. This made Soraya one of the richest women in the world. But in fact, the settlement only represented about 3% of Adnan’s total worth.
$1 Billion – Harold Hamm and Sue Ann Arnall 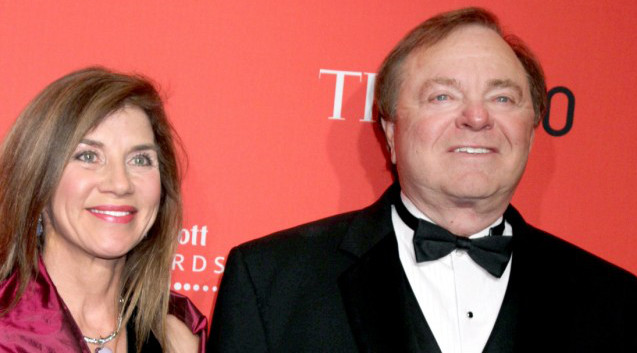 Harold Hamm married Sue Ann Arnall in 1988. She was a lawyer working for his company Continental Resources when they met. The Oklahoma based oil magnate did not get a prenup signed when he married her. The divorce turned into a nasty, much-publicized fight. In the end, she received a $14.7 Million dollar ranch in California and 2 homes in Oklahoma valued at around $5.2 Million. She also received about $20 Million in “living expenses” to maintain her lifestyle through the lengthy legal proceedings. Harold decided to write a personal check to settle the issue for $974.8 Million dollars. The photo of that check went viral on the internet. After 2 weeks Sue Ann decided to cash the check, but her lawyers are appealing the ruling saying she was owed much, much more.
$1.2 /$1.7 Billion – Bernie and Slavica Ecclestone 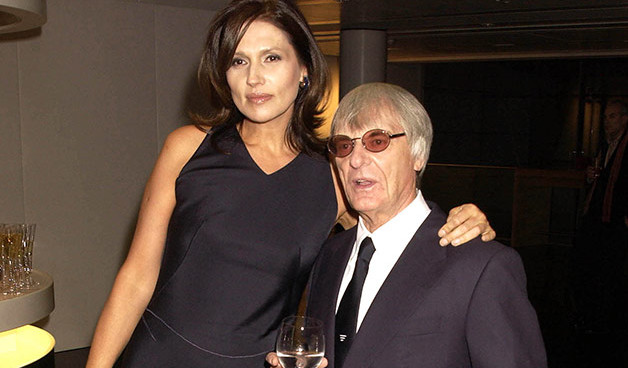 Bernie Ecclestone was the CEO of the Formula One Group. He married Slavica, (his second wife), and stayed married to her for 29 years. Despite his considerable financial success, it turns out that Slavica had a family trust fund that was enormous. The divorce agreement calls for HER to pay HIM 100 million dollars per year(??)  These payments have continued for many years and there is no official public record as to when they stop. Bernie has since married his third wife. He was 83 and his new wife was 35 when they tied the knot. Even after his new marriage, Slavica is reportedly still paying him.
PrevNext