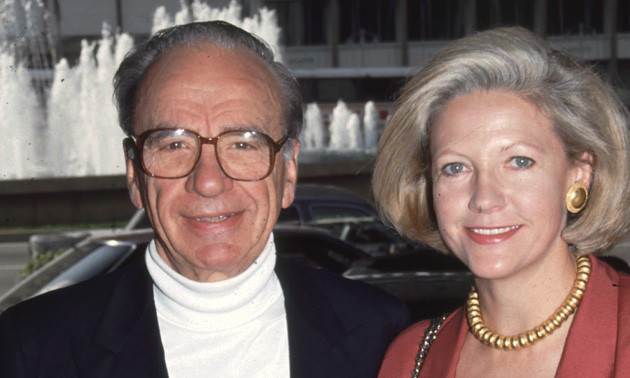 A young,  up and coming media mogul Rupert Murdoch married Anna Maria Torv back in 1967. He met her while she was working at his Daily Telegraph newspaper in Australia. The marriage produced two sons and one daughter. It lasted for 31 years. Reportedly Anna received a settlement of approximately 1.2 Billion dollars in assets and cash. 3 weeks after the divorce was final Rupert married a much younger Wendi Deng. 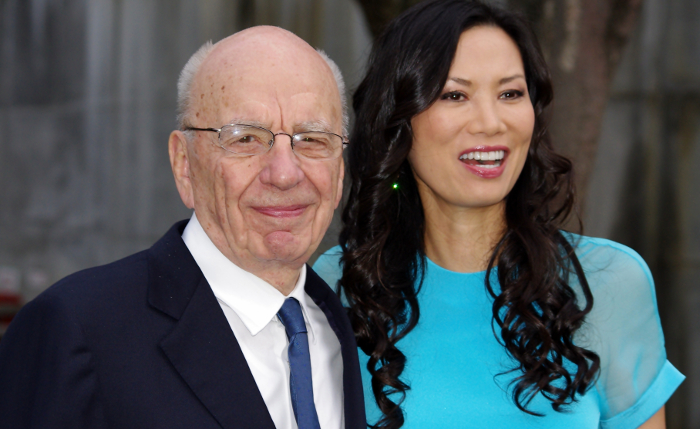 This is Rupert’s second appearance in the Top 10 most expensive divorces ever. Rupert Murdoch divorced his third wife, Wendi Deng and the divorce settlement is reportedly worth about $1.8 Billion. Murdoch is best known for his ever-evolving media empire. He owns the Wall Street Journal, the New York Post, 20th Century Fox, and Fox News, among others. The biggest stumbling block in the divorce was a battle over custody of their daughters, Chloe and Grace. At the time of the divorce, Murdoch was 88 and Wendi Deng was 44.
PrevNext