Well… That Was Quick! 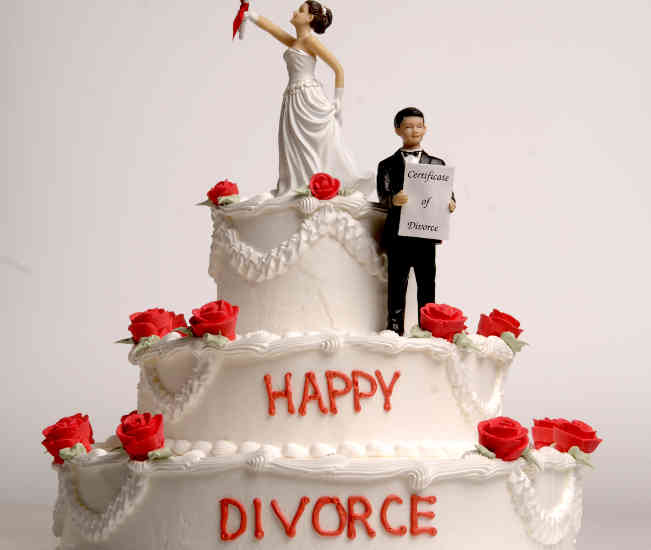 What happened to “’til death do us part?”  There are some celebrity marriages that lasted only lasted weeks. On the following pages, you’ll see some that lasted for only days!  How about a marriage that only lasted minutes? 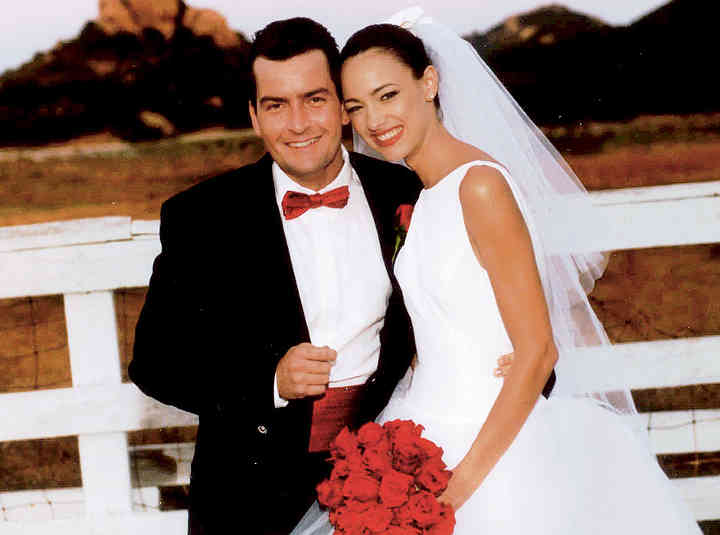 Funny how someone who described you an “angel” compared you to a bad car five months after marriage. That’s Charlie Sheen for you.
24. Drew Barrymore and Tom Green: Duration: 5 months

Drew starred in the movie Charlie’s Angels and Tom was a comedian she asked to do a cameo in the film. Guess it takes more than being an angel and a comedian to keep your marriage going. They decided to call it quits in December 2001 after 5 months of marriage.

Click the green “NEXT” arrow below to see more couples that went from marriage to divorce in a heartbeat!