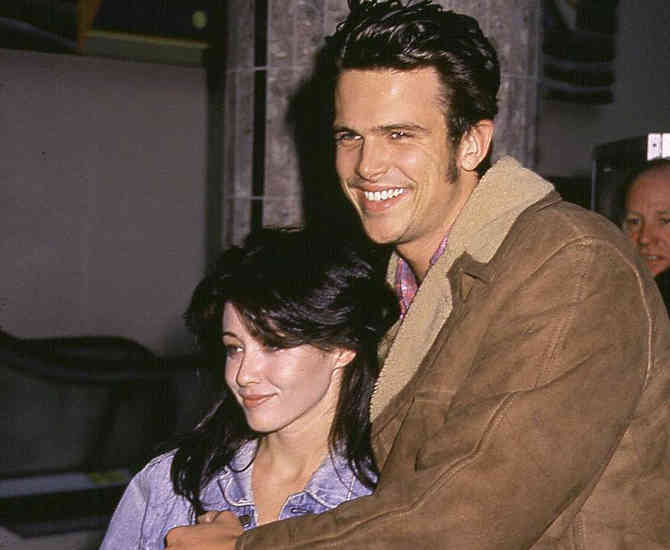 It’s true, you have to get to know your future spouse before marrying him/her. If actress Doherty and Hamilton did so, perhaps they had been married more than 5 months. Turns out, they tied the knot after dating for only two weeks. 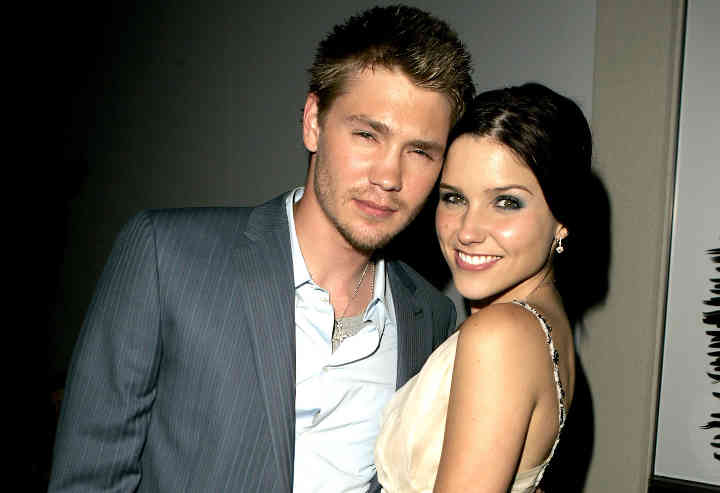 It took just 5 months for this couple to split up. According to the wife, she and her husband were stupid to enter into a marriage and cited fraud as the reason for their divorce. 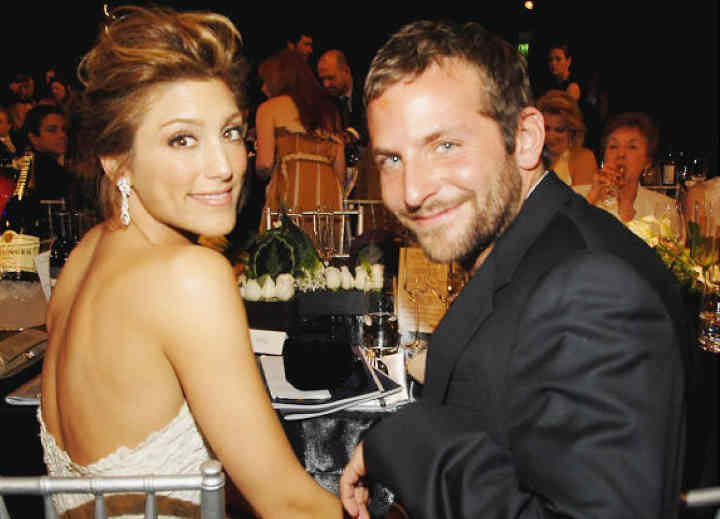 Hollywood hottie Bradley Cooper and actress Jennifer Esposito married in December 2006 and divorced in May 2007. Reason for divorce? “It just wasn’t right,” according to Bradley.