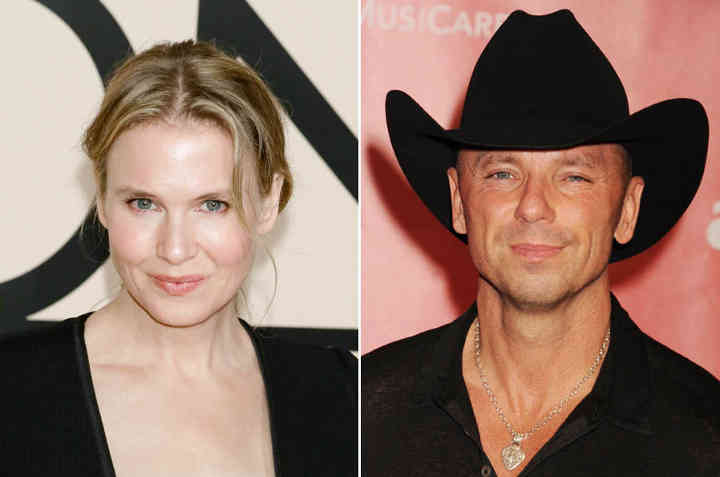 Renee would have been SOOO deeply in love after country singer Kenny penned the hit You Had Me at Hello for her. Unfortunately, it was “goodbye” four months later when they decided to split, citing “the miscommunication of the objective of their marriage at the start” as the reason. 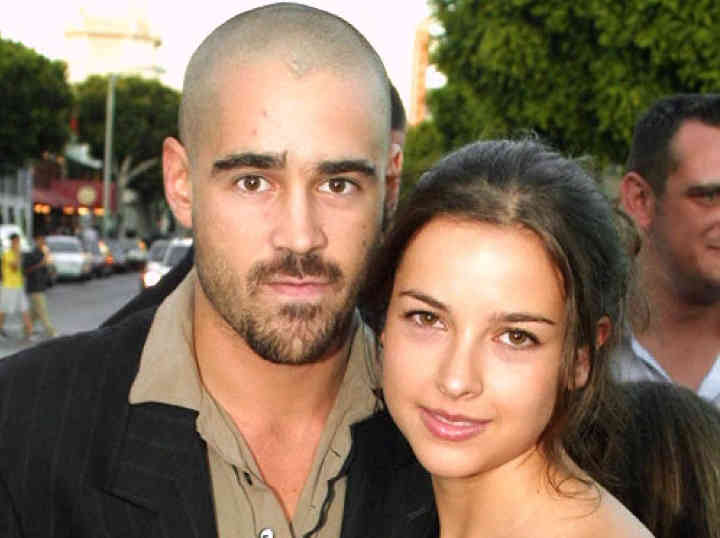 It took 4 months for Farrell and Warner to realize they have made a mistake marrying each other. Farrell had her name tattooed around his ring finger but later said that they were “too young” while Warner claimed their marriage was not official. 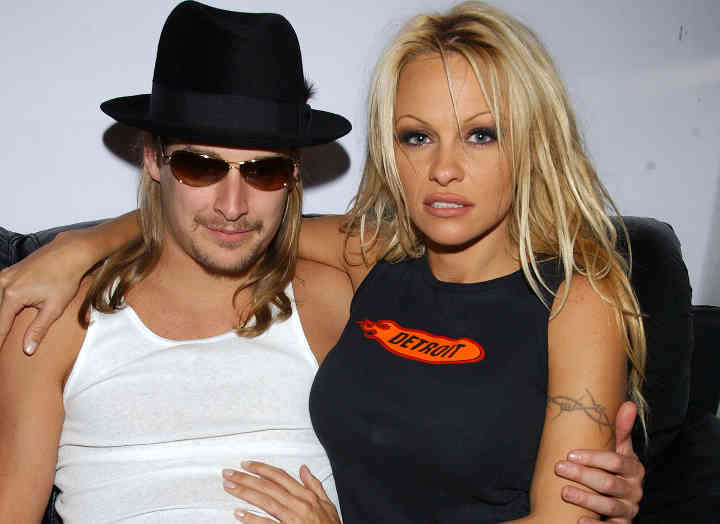 Anderson and Kid Rock were the talk of the town when they hooked up. After getting engaged and splitting up, they were back in each other’s arms and got married in 2006. They had three wedding ceremonies, but that wasn’t even enough to keep them together.